For nearly two centuries, laborers in south-central Indiana have been blasting, cutting, and carving away at the great mass of Salem limestone that has served as the geological and financial bedrock of the region. Early settlers in the area harvested and cut this stone by hand to lay foundations for their homes, businesses, and schools. Once the railroad made its way through the Hoosier state in the mid-19th century, the industry erupted, making way for building projects of epic proportions across the United States and around the world.

Master Carver Ned Cunningham comes from a different background than most in his trade and has had his hand in creating works that adorn buildings and spaces from Southern California’s Thomas Aquinas College to his wife’s gardens.

Photography and video by Ryan Dorgan 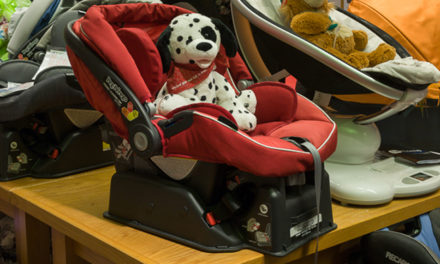 For Babies: Local Stores Have It All (Photo Gallery) Growing Up Without Christmas