Esther Minnick loves to create yummy dishes from ingredients she has grown in her garden [June/July 2012 Gardens feature]. Here are some of her favorites! Wash the blackberries. Combine sugar and flour, then add berries. Stir gently. Pour mixture into a pastry-lined 9-inch-by-9-inch pie pan (see below for crust recipe). Dot with butter. Place top crust over the mixture and cut vents (or prick with a fork). Seal and flute edges of the crust.

In a large bowl, combine the flour, sugar, and salt. Cut in shortening until it is crumbly. In another bowl, whisk the egg, water, and vinegar. Gradually add to the flour mixture, tossing with a fork until the dough forms a ball. Divide the dough into four portions. Cover and refrigerate for at least one hour. Roll dough out on a lightly floured surface. Slice eggplants into half-inch slices. Sprinkle with sea salt and drain. Fry in a small amount of oil. In a bowl, combine ingredients of the marinade. Layer the fried eggplant in a pan and pour the marinade over. Let sit for at least two hours. Serve over crackers, toast, or salad. In a small bowl, combine the pecans, brown sugar, and cinnamon. Cut in the butter until the mixture resembles coarse crumbs. Sprinkle this topping over the batter in the muffin tins.

Bake at 400 degrees for 20-25 minutes or until a dipped toothpick comes out clean. Wash the greens and chop. Add to boiling chicken bouillon. Reduce heat, cover, and let simmer for about 20 minutes or until tender. Drain, then add butter, vinegar, and brown sugar. 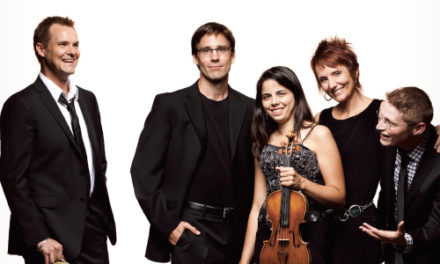 Farmhouse Cafe and Tea Room: It’s Tricky to Find but Worth the Drive Recipe of the Week: Gorgonzola Gratin