Brothers Lewis and Addison Rogers created Busman’s Holiday a number of years ago and has been a local favorite ever since. Lewis plays acoustic guitar, Addison plays a reduced drum set (a snare, a suitcase, and a ride cymbal), and both brothers sing. Busman’s Holiday is known not only for its energetic music but also for between-song banter (which you get a taste of at the end of this video). The band has toured the U.S. and Canada. Its latest album will be released in the next few months.

Click here to see more videos of Busman’s Holiday performing in the Second Kitchen Collective studio or to download its Kitchen recordings. 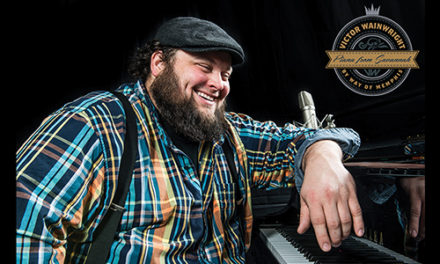