Those familiar with the languid, largely instrumental music of local composer and performer Timothy Reed may be surprised by the pianist’s latest single, “Together in Peace.” Beginning with a tuneful melody sung by vocalist Ariel Simpson over a simple, leisurely chord progression, the song soon shifts into high gear, featuring jazzy harmonies, complex call-and-response lyrics, and even a beatbox interlude. At nearly seven minutes long, “Together in Peace” is, in Reed’s words, an “intergalactic epic tour-de-force of a song” that would be at home on an album by arena rockers Pink Floyd or Queen.

“It’s an extremely hard song to perform live, with six-part harmonies and all the different sections in various tempos,” says Reed, who besides composing and performing is also a popular local music teacher and owner of Carry Me Music Publishing.

Recorded over the past few years at Airtime Recording Studio in Bloomington and released in late October, “Together in Peace” began, like most songs do, as little more than a vague idea built around a few piano chords. “But the more I kept playing [the chords], the more it reminded me of seeing the earth from outer space,” Reed says. Lyrics began to emerge: “The earth is turning, the sun is burning / All the planets are moving together in peace.” Working with his students The Brown Sisters (Lauren, Lilly, and Jenna), Reed began to experiment with multipart, layered harmonies.

“For me, the song is about how the earth contains so much beauty but also war and unrest,” he says. “Sometimes it seems like the only way we’ll find peace is to have help from beyond. The song is my own whimsical way of trying to draw forth that energy from a universal loving presence that some people might call God.”

Although Reed breaks new musical ground with “Together in Peace,” the song’s theme of universal peace runs throughout his oeuvre, as evidenced by his first CD, Euphoric Owls, released in 2010. For Reed, music is an instrument uniquely suited to bringing people together in harmony. “Music is so emotional and goes straight to the heart,” he says. “In my compositions, I try to tap into what it might feel like if the planet were enveloped by universal love.” 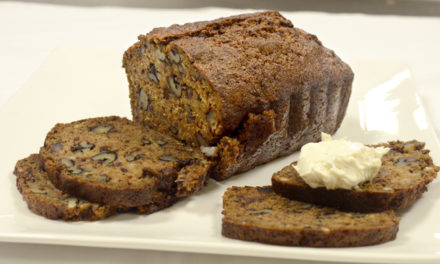