From Despair to Glory: Jordan Hulls Looks Back When 18-year-old Jordan Hulls arrived on the campus of Indiana University during the summer of 2009, IU men’s basketball had reached the depths of its existence. A program known for on-court excellence and the winner of five national titles, IU had won only six games the previous season. In the wake of a violations scandal, new coach Tom Crean had inherited a mess.

Enter Hulls, a Bloomington native and Indiana Mr. Basketball, who had grown up idolizing the Hoosiers. Just as much as Crean, he wanted to see the program restored to the greatness he had seen as a kid.

It was never easy, but in the space of just four seasons Hulls, the coaching staff, and his teammates took the program from despair to glory, winning the Big Ten championship and twice making it to the Sweet 16.

With Bloomington and the Hoosier Nation looking on, Hulls experienced some of the lowest lows and highest highs on a basketball court.

These are the times he will remember forever. The McRobbies: How Their Worldviews Shape Indiana University—And How IU Has Shaped Their Lives (COVER STORY) 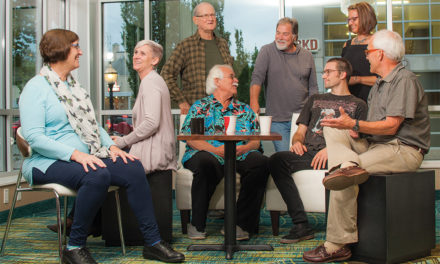