“The heart of my music starts old. My heroes are the real fingerstyle country blues pickers: Charley Patton, Furry Lewis, [Mississippi] John Hurt,” says Josh Peyton, the leader and “reverend” of The Reverend Peyton’s Big Damn Band, a Billboard chart-topping country blues band from Brown County. Making music with his wife, Breezy Peyton, and “distant cousin” Aaron “Cuz” Persinger, Peyton builds the band’s aesthetic on an appreciation for the original Delta Blues of the early 1900s—from their music and recordings to lyrics and dress, suspenders and all.

The band performs more than 250 shows a year across North America and Europe, though it often records music and videos locally, like the popular “Clap Your Hands” video that was filmed in a barn in Brown County with a host of colorful locals and has since had more than half a million views on YouTube. In the band, Persinger bangs on a few drums and a bucket, Breezy plays the washboard with thimbles on her gloves, and Peyton picks and slides—fingerstyle—one of his old-fashioned guitars. (In fingerstyle, the player plucks the strings with the fingertips, or with picks attached to the fingers, rather than with a pick held by the fingers.)

The band’s live foot-stomping performances include plenty of hootin’ and hollerin’, behind-the-head guitar playing, and the possibility of an encore in which a guitar and/or washboard is doused in lighter fluid, lit on fire, and smashed to confetti.

Peyton has played guitar since age 12, founding the Big Damn Band circa 2003 after marrying Breezy. Striving for innovation in a pure sense, the band dismisses special effects of any sort in the recording studio. “I want to do things with fingerstyle guitar that no one’s ever done before, no one’s ever heard before,” says Peyton.

“I never told anyone before in an interview,” he confides, “but notes on a guitar have different colors.” Peyton envisions the notes of G in shades of red, E in black, and C in yellow. The colors help him to fill out songs, which he usually writes starting from a single guitar riff and a title.

While employing progressive techniques within a nostalgic framework, the band’s lyrics maintain a tactile and universal appeal, concerning the heat on the porch or “Mama’s Fried Potatoes.” Says Peyton, “I want lyrics that my granddad would have understood.” 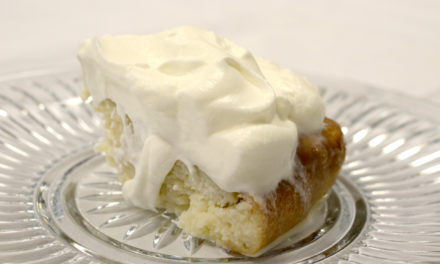