But other than that, this year’s festival on August 22 remains what it’s been through its first three years: a free, 11-hour showcase of the talent and styles of Bloomington jazz musicians.

“Every band performing is either led by someone living in Bloomington, or, in some cases, entirely composed of musicians living in Bloomington,” says David Miller, publicity director for the festival. “We don’t go looking for out-of-town talent because there’s more here than we can even put on stage in an allday festival.”

This year’s festival theme is “Heart and Soul,” in tribute to Bloomington native and Indiana University graduate Hoagy Carmichael. Several groups will include a Carmichael song in their performance.

The co-headlining final two acts of this year’s festival give testament to the wealth of talent at IU. The IU Jazz Faculty Sextet will perform from 9:45–10:45 p.m. and includes Pat Harbison, trumpet; Wayne Wallace, trombone; Luke Gillespie, piano; Jeremy Allen, bass; and Steve Houghton, drums. Members of the group have recorded or played with jazz luminaries such as Count Basie, Woody Herman, Freddie Hubbard, Joe Henderson, and Bobby Hutcherson.

Wallace, a San Francisco, California, native who joined the jazz faculty in 2013, is a five-time Grammy nominee who will lead his Wayne Wallace Latin-Jazz Octet in closing the day’s program from 10–11 p.m. “We saved our one dance band for last,” says Miller.

The Jefferson Street Parade Band will open the festival by marching from the B-Line Trail (starting near City Hall at 11:40 a.m.) to the festival location, where the group will perform a 30-minute set. 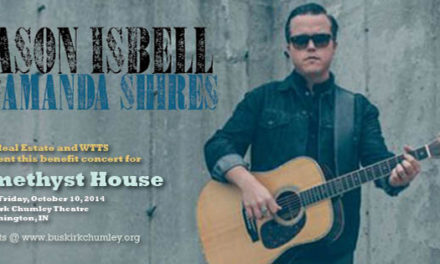 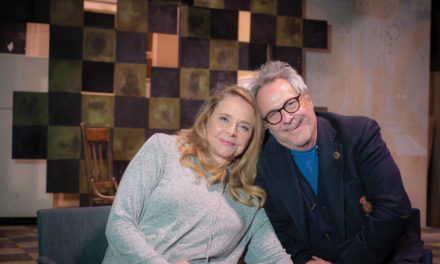