In Kel McBride’s workshops, designed to help people prepare for their own deaths, participants are often surprised to learn how varied their “body disposition” options are. They could, for instance, choose to have their ashes shot into space, as Star Trek creator Gene Roddenberry did. Musicians can have their cremated remains pressed into vinyl records (visit andvinyly.com). Artistically inclined folk might opt for blending their remains into paints that loved ones could apply to canvas. “There are a ton of things you can do with ashes,” McBride says.

Body disposition is just one of the topics that McBride, 46, a certified end-of-life specialist, covers in her course, “A Death Changing Experience.” Her mission is to make dying less traumatic for the individual who is departing, as well as for the survivors.

Each participant receives a binder containing extensive information about financial, funeral, and other practical issues (passwords, pets, etc.), as well as state-approved forms for creating medical directives. They reflect on what they care about and how to divide their assets. They may even role-play potentially awkward conversations, such as how to ask someone to take charge of their life celebration.

Eric Ernsberger, 47, a lighting technician and motorcycle enthusiast, signed up for the workshop to learn about his long-term (unmarried) partner’s legal rights if he were incapacitated. But during the course, he also discovered that he had strong feelings about what should happen to his remains if he were to die in a motorcycle accident.

“I’d donate my body to forensic science crash studies,” Ernsberger says. The role-playing he’d done in class later helped him break this news to his mother. As for his memorial service, he says he’d like it to be “more like a wedding.”

Far from being morbid, the workshops seem to encourage a positive outlook. “We had to write our obituaries and describe the things we were proud of,” says somatic therapist Lisa Meuser, 45. “It was really cool to connect with the living Lisa, to meet myself in the present.”

People also stop putting off the things they care about. “When people are comfortable with death,” McBride says, “they focus sharply on how they really want to live.” They get serious about their bucket lists. 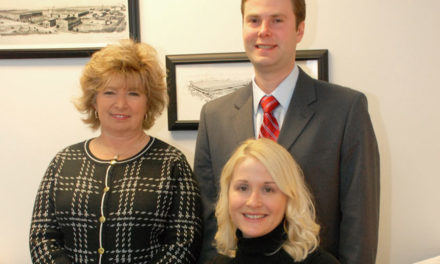 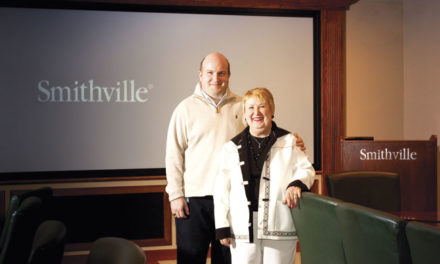