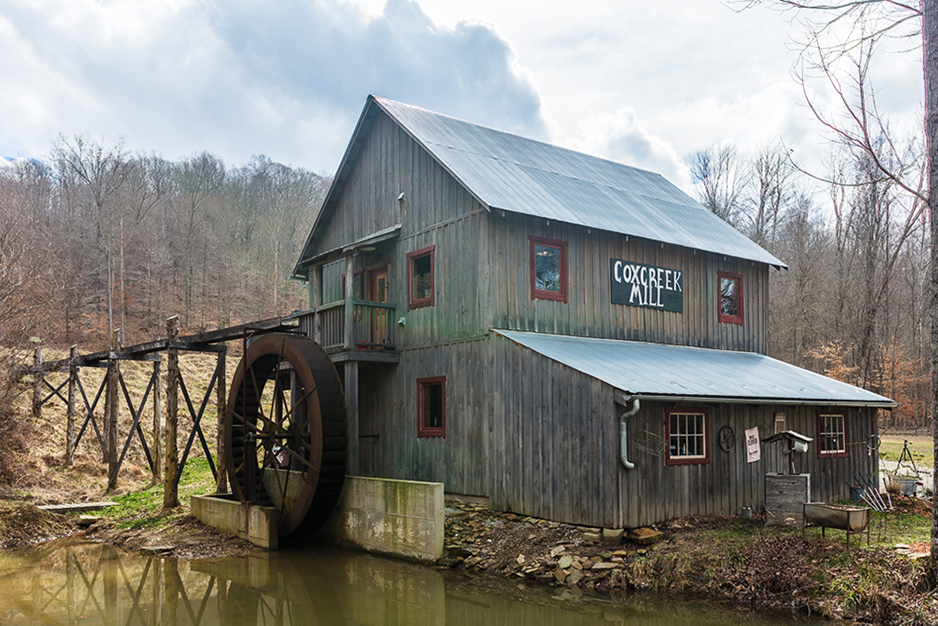 Sometimes referred to as the “Home of the Iron Gate,” Cox Creek Mill in Nashville, Indiana, is the home and studio of metalwork artist Brad Cox. Here he creates turtles repurposed from iron skillets, decorative flowers crafted from horseshoes, and caterpillars made from nuts and bolts that previously had been part of gasoline lines. The use of industrial detritus as the raw material for his art was a natural progression for Cox, since before settling down in Nashville, he spent 17 years welding pipelines and overseeing production of jet fuel storage tanks.

His career allowed the northwest-Indiana native to travel extensively, yet it was Nashville that beckoned him. “I visited so many interesting towns and saw so many cool places,” says Cox. “Nashville is like a collage or a collective of so many of the cool places I was fortunate enough to see.”

Cox had visited family in Brown County throughout his childhood. The 46-year-old says he has fond memories of Salt Creek, recalling the calm that always seemed to surround his visits. He says he dreamt of one day making Brown County his home.

Cox’s property spans approximately 18 acres situated along Salt Creek. When he purchased the land, it was heavily wooded. Several trees had to be cut down to make space for the family’s home and business, and Cox repurposed the trees to build the two-story mill where he now lives with his wife, Stephanie, and their two children. A hand-made, working, metal water wheel—14 feet in diameter, with 64 buckets and weighing more than 3,000 pounds—is one of Cox Creek Mill’s unique features.

“I wanted to make a lake or a pond,” Cox says. “My wife pointed to a painting of a grist mill wheel and said, ‘If you’re going to build something, why don’t you build one of those?’” So he did. 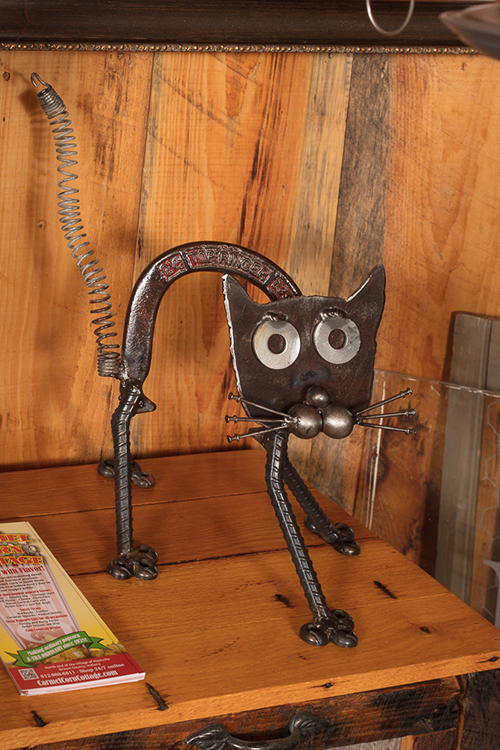 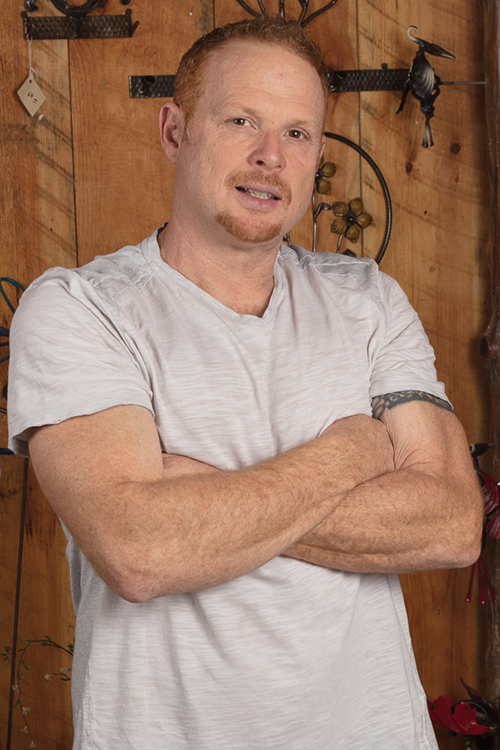 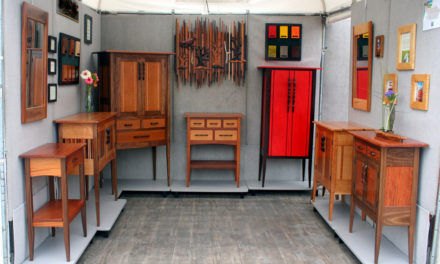 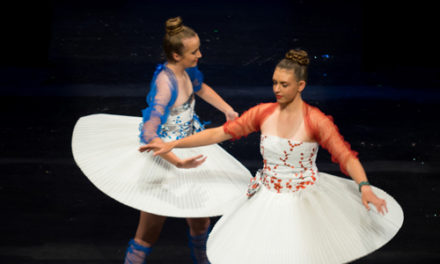