When walking or biking around town, one phenomena makes graphic designer Patrick Siney stop and pull out a camera—vandalized stop signs. Neither he nor Bloom condone the vandalism, but for the past 13 years, Siney has documented them, building the collection part of which we’ve pictured below.

Some of the messages left on the signs are political, including the “Stop War,” “Stop Trump,” and “Stop Bush” signs. Some, like “Stop Zombies” and “Stop Voldemort” are fanciful. Siney says what attracts him to the signs are his interest in the political climate and humor.

“It’s a really good barometer for public opinion and indicator for what the youth and young people here are thinking,” says Siney, who creates marketing and advertising materials for local businesses. “Plus, it’s funny.”

Siney says the signs in Bloomington are particularly interesting because the city is so engaged and politically active, especially the young people who are using stop signs as a creative means of expression.

The signs are also relevant, Siney says, because they don’t have a specific audience. Instead, everyone, regardless of race, religion, class, or political ideology, sees these messages. “The people who view that stop sign have as vast a demographic as the people in Bloomington in general,” he says.

Siney is looking to work with a local writer to turn the project into a book. He hopes putting the work out into the world will spark conversation and elicit a reaction, whether it be positive or negative.

“I just want to put it out there and have people form their own conclusions,” he says. “I want to see people respond to them and interpret them in different ways.”

CHECK OUT OUR PHOTO GALLERY FOR A COLLECTION OF SINEY’S STOP SIGN PHOTOS. (Click on the photo below to start the slideshow. Use the on-screen arrows or the arrows on your keyboard to navigate forward and backward.) 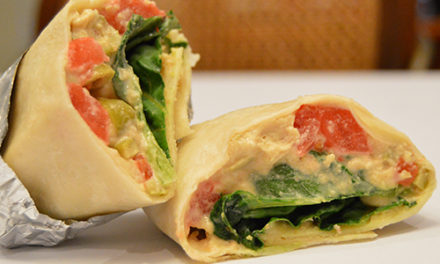