Today, Stone Belt is a $21 million nonprofit agency that supports 1,300 people with disabilities in three counties. Sixty years ago, Stone Belt was located in a church basement operating as a school for children with disabilities. Funds were raised through chili suppers and yard sales.

The oldest and largest agency of its kind in southern Indiana, Stone Belt has evolved along with public attitudes and policies. People who lived in state institutions when Stone Belt began now live in group homes or independently, have jobs, attend lifelong learning classes, and create art that is sold in the community.

The agency’s original mission, when a group of parents incorporated Stone Belt Council in March 1959, was to provide schooling for disabled children who weren’t welcome in public schools. In the mid-1970s, special education programs drew those children to public schools, and Stone Belt transitioned to serving adults.

“We were moving people straight out of institutions, right here into Bloomington,” says Stone Belt CEO Leslie Green, who started with the agency as a recreation therapist in 1979. “We were seeing a person go to work for the first time, seeing the change that made in their lives.”

Green says only about 10 percent of Stone Belt’s services are delivered at its headquarters on East 10th Street, just west of the 45/46 bypass. Most services are provided in the community, where 180 people with disabilities are employed, most of them with on-the-job support from Stone Belt.

The agency operates 11 group homes with 67 residents and supports another 117 to live more independently. More than 250 participate in lifelong learning programs, with activities ranging from cooking and career exploration to field trips and art classes. Clinical outpatient services are provided to more than 1,000 people. About 80 people with disabilities work in the assembly of medical devices for Cook Medical.

Green says Stone Belt also supports family members by allowing them to pursue their own employment. Carol-Anne Hossler, secretary of Stone Belt’s board of directors, is mother to Jonathan, who is 33 and functions at the level of a 2-year-old. He lives in a Stone Belt group home and is active in the Hand in Hand program, collecting food donations and bringing them to Community Kitchen of Monroe County. “We know he’s in a safe and caring environment,” Hossler says. “We don’t worry about him on a day-to-day basis.”

For all of its success, Green says Stone Belt struggles with money. At any given time, between 5 and 10 percent of its 550 staff positions are vacant because the agency gets most of its funding from Medicaid and can’t afford to pay higher wages. Changes in government policy can improve—or worsen—Stone Belt’s economic situation at any time. “We have to be adaptable, but I think we’re good at that,” Green says. “We’re just going to keep pushing forward.” 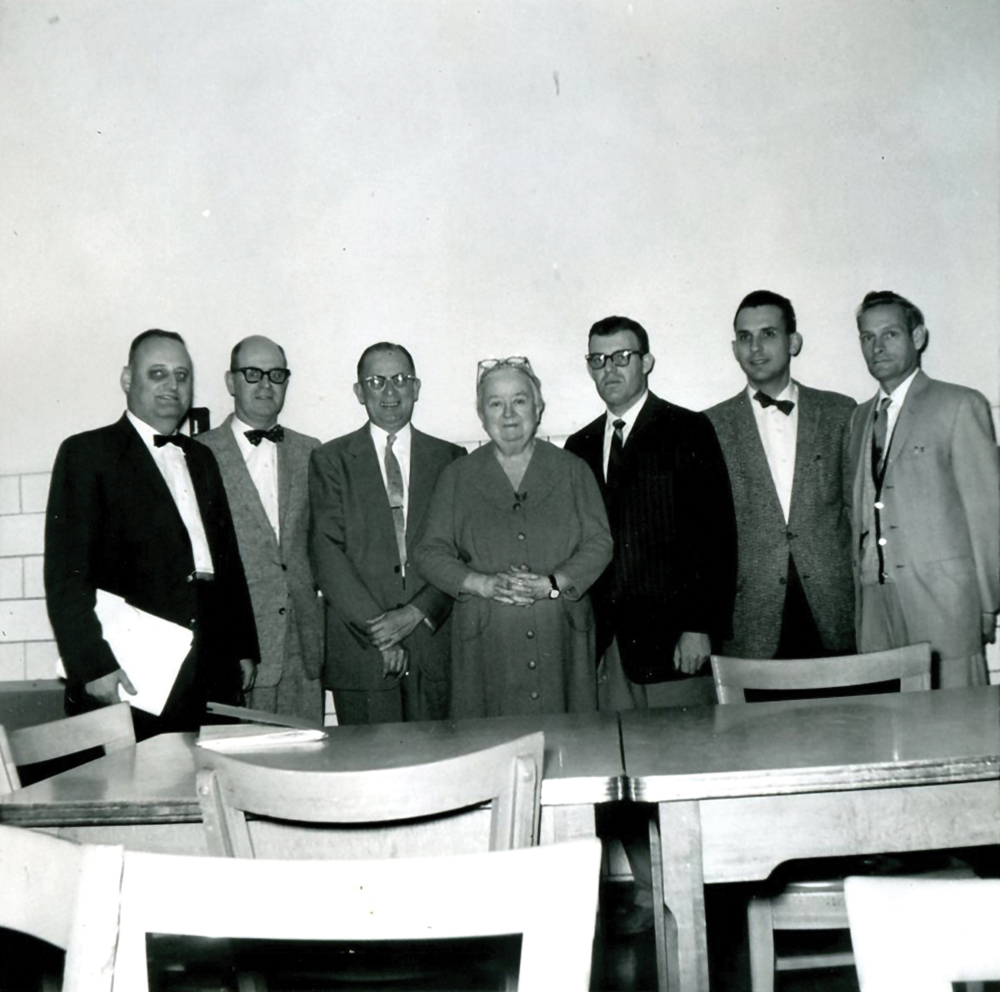 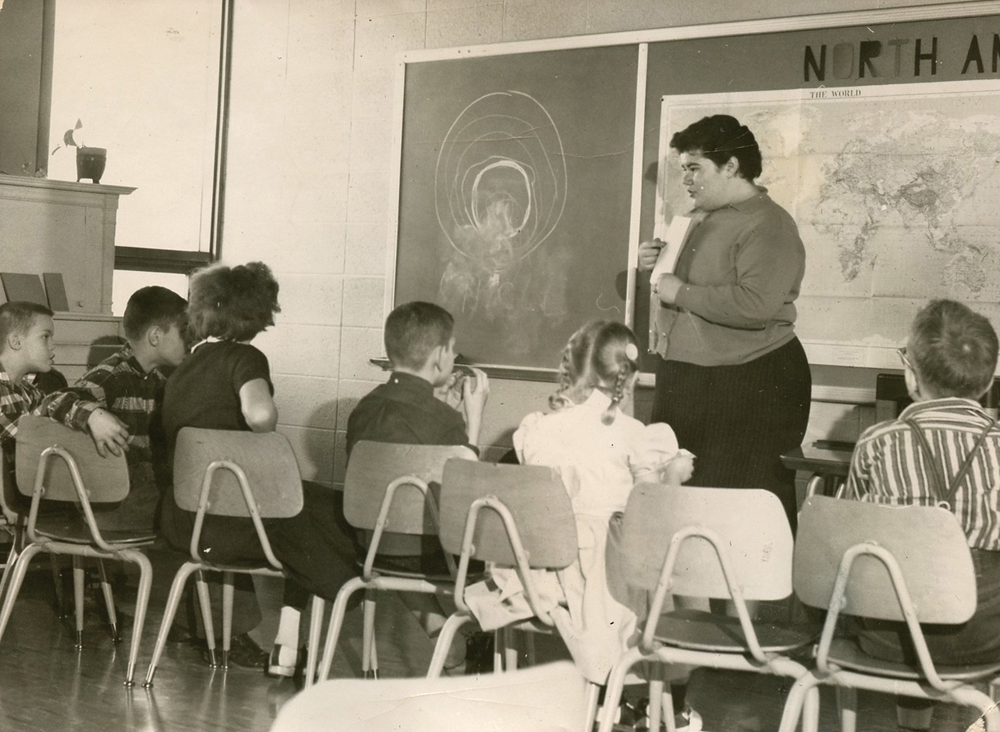 Homes & Gardens Issue: Made to Order