Monster House Press (MHP) has been self-described by founder Richard Wehrenberg as an “amorphous mass.” The nonprofit book publisher started in Columbus, Ohio, in 2010 and moved to Bloomington the following year. While Wehrenberg, 30, may have started the company, it is run like a collective, and leadership within the organization is the antithesis of a typical publishing house. Wehrenberg has a number of MHP-published artists who help with production, including writer Bella Bravo and poets Michelle Gottschlich and Wendy Lee Spacek.

Wehrenberg says MHP sees authors’ works as more than words on the page and views publications as works of art in their entirety. “I want our books to be nice objects we could give people,” Wehrenberg says.

Bravo, 31, whose book The Unpositioned Parts was published in 2016, appreciates that authors are included in every phase of production. “Your book isn’t something that gets pulled away from you,” Bravo says. “Richard and the writer come up with several versions of what the inside and outside will look like. The author gets to be a part of the entire process.”

As a nonprofit entity, MHP supports other nonprofits, and has developed programs that allow it to do so. For example, it has hosted Monster House Presents, a monthly reading series that raises money for the nonprofit of the reader’s choice. “We are for the redistribution of wealth through commerce,” says Spacek, 30, whose book Psychogynecology was published in 2015.

With these efforts in mind, Ivy Tech Community College–Bloomington, in partnership with the City of Bloomington Arts Commission, honored MHP with a 2018 Community Arts Award on November 17 for its role as an advocate of the arts. 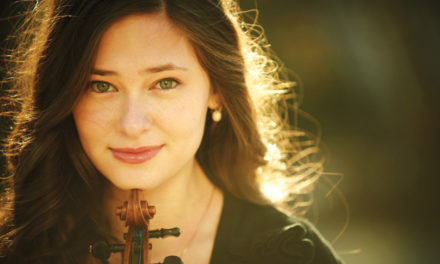