Actress Priscilla Barnes is directed by David Anspaugh in To Quiet the Quiet on stage at the Bloomington Playwrights Project, 107 West 9th St. The psychological thriller, by playwright and screenwriter Christy Hall, opens May 10.

Barnes, best known for work in film and television including her portrayal of the character Magda in the CW Network series Jane the Virgin, plays a woman who gradually loses her mind as the play progresses. The producers are evasive about the plot of the one-act, Woodward/Newman Drama Award–winning play. Audiences are asked not to reveal too much of the darkly comic plot and are cautioned that the show features language and violent scenes unsuitable for children.

Anspaugh came out of a brief retirement to direct To Quiet the Quiet, which represents his own acting debut. Barnes is perhaps best known for her years on the TV comedy Three’s Company. The cast also includes Scott Van Wye, who Anspaugh directed in Spring Awakening in 2017. 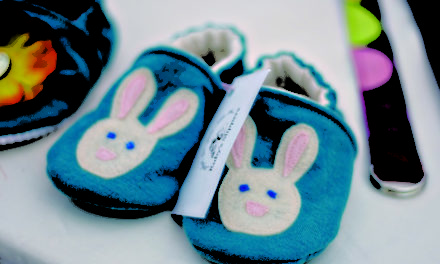