Bloomington native Liz Watson, who fell short of unseating Rep. Trey Hollingsworth in Indiana’s Ninth District in 2018, may not be in Congress but she is in Washington, D.C. Watson is serving as the new executive director for the Congressional Progressive Caucus Center (CPCC).

The CPCC is an independent nonprofit organization that identifies critical opportunities for progressive stakeholders such as advocacy groups, labor unions, and  think tanks to advance progressive policy in Congress.  It provides policy analysis and message guidance, and organizes stakeholders to help drive progressive ideas and reforms into the public debate.

After years of decline, the Congressional Progressive Caucus saw an upsurge in last year’s midterm elections, growing to more than 90 members.

“The Progressive Caucus is currently the largest values-based caucus in Congress,” Watson says. “We have a tremendous infusion of new talent after 2018. Now more than ever, the Center has a great opportunity to harness the power of the progressive movement to make our voices heard in Congress and achieve real wins on the House floor.”

The caucus spearheads programs like the Green New Deal, Medicare for All, and College Without Debt, while working to strengthen organized labor and address climate change.

Watson, 43, previously served as the labor policy director and chief labor counsel for House Democrats in the Committee on Education and the Workforce; executive director of the Georgetown Center on Poverty, Inequality, and Public Policy; and the director of Workplace Justice for Women at the National Women’s Law Center.

Watson and her husband, Craig Briskin, a consumer protection lawyer, bought a house in Silver Spring, Maryland. Their kids are in sixth and third grade. “They miss their friends, but they’re doing fine,” Watson says. Millions of Native American Artifacts At Glenn A. Black Archaeology Lab — Found a relic? Bring it in! 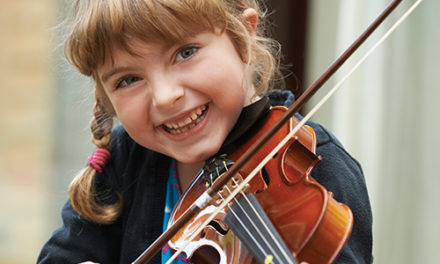