13th Anniversary Gala: A Big Thank You to Bloom Supporters

Bloom Magazine celebrated its 13th anniversary on August 13 with a party in the Indiana Memorial Union (IMU) Tudor Room. In all, 235 business and civic leaders, educators, artists, members of the arts community, humanitarians, and contributors to the magazine attended the event, which was a fundraiser for the Bloomington Refugee Support Network.

This was the 28th party Bloom has thrown for friends and supporters. Many said it was the best ever! 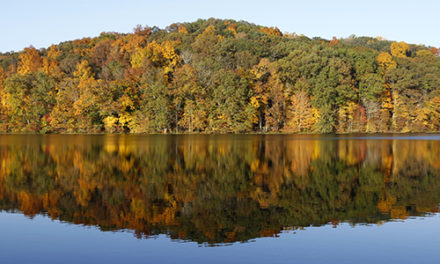 What Did You Do Last Summer? IU Athletes Taught Kids in Vietnam