Shortly after 7 a.m. on September 12, workers from Bloomington’s RCV Roofing & Seamless Gutters ascended Scott Browning’s house to begin removing his old roof and installing a new one. But this wasn’t a typical roofing job. With labor donated by RCV Roofing, materials donated by Owens Corning Roofing, and logistical planning courtesy of Habitat for Humanity of Monroe County, Browning received the new roof free of charge through the Owens Corning National Roof Deployment Project, which gives new roofs to service members and veterans in need.

Browning, 65, who served three years in the Army in the 1970s, is a combat veteran of the Vietnam War. A painter by trade, in his younger years he helped paint houses with several Habitat for Humanity projects. Since retiring, Browning says the prospect of installing a new roof seemed financially unimaginable. “It took a few days to sink in,” he says of the news that he would be receiving a new roof courtesy of the Deployment Project. “I’m just tickled to death. I mean, what else could you say but that you’re happy and blessed and feel very fortunate?”

Jay Nelson, owner of RCV Roofing, says Browning’s need resonates deeply with him. An Army veteran himself, Nelson makes a point of donating a new roof to a veteran every year. “I’ll tell you what, it makes me sleep a whole lot better at night,” Nelson says. “Bloomington has done a lot for us—the community, the clients—so it’s really our duty to pay it forward and give back.” 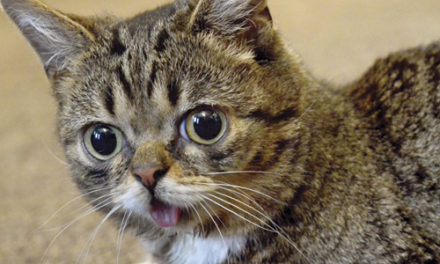