Bloom Community Award recipients were presented with a crystal award with four pillars that represent these four missions. The awards ceremony was held in the Tudor Room at the Indiana Memorial Union during Bloom’s 14th annual holiday party. 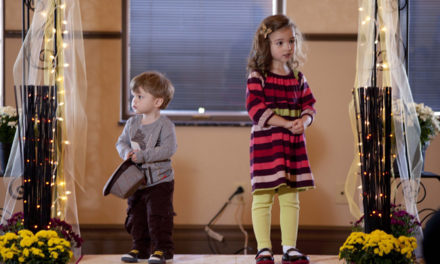