In 1969, when Geoffrey Simon and Tamás Ungár were students at the Indiana University School of Music, they noticed a lack of performance opportunities for musicians in Bloomington and set out to establish a community orchestra. While Simon actively recruited musicians, Ungár managed behind-the-scenes operations. The result was the Bloomington Symphony Orchestra (BSO).

This year, as the BSO celebrates its 50th anniversary, the two will return for an all-Beethoven concert in March where Simon will serve as a guest conductor for selected works and pianist Ungár will perform.

The 2019–20 BSO season features a rich and diverse catalog under the direction of artistic director and conductor Alejandro Gómez Guillén.

Still to come, in February, former conductor Stephen Pratt will conduct selected pieces in “Conexiones: Diverse Voices from Spain and the Americas.” March features the Beethoven Birthday Bash with Simon and Ungár. The season wraps up in May when the BSO presents “Carmina!” featuring a community-based chorus in a new venue—Switchyard Park.

Another new addition for the 2019–20 season is a chamber music series at the FAR Center for Contemporary Arts. Reminiscent of 17th-century royal court music, chamber music concerts are more intimate, featuring small ensembles of select musicians from the orchestra.

Gómez Guillén says the BSO’s aim is to diversify its programming and take risks that other orchestras might not take. “Bloomington is a very eclectic and welcoming audience,” he says. “So, we want to reach as many people as we can.” 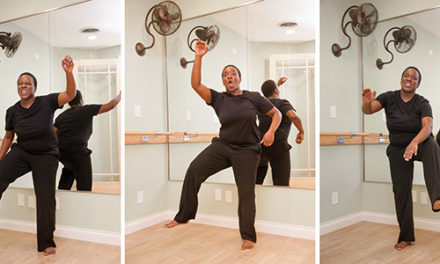