Archives of African American Music: A Resource for Study of Black Culture 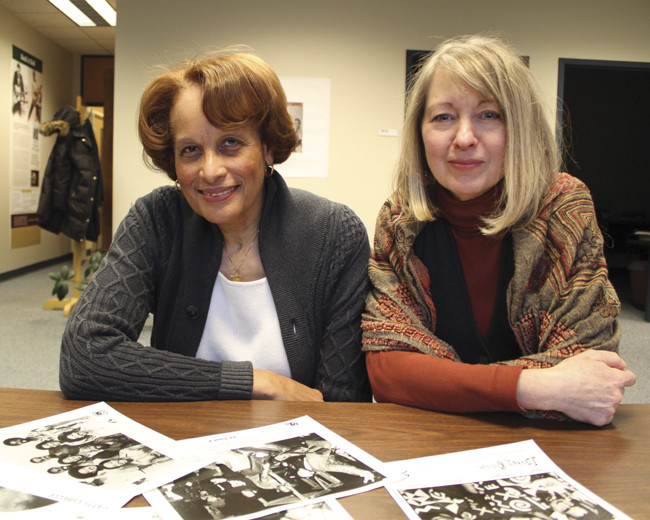 Music legends like Etta James, Booker T. Jones, and record producer Al Bell are synonymous with the legacy of black music, and in Bloomington the Archives of African American Music and Culture (AAAMC) is continuing that legacy by preserving and sharing their history.

Founded by former ethnomusicology professor Dr. Portia Maultsby in 1991, the goal of the archives is to collect and disseminate popular black music and culture. As one of the first archives to concentrate on post-World War II black religious and popular music, it now houses collections ranging from rock and rap to blues, soul, and gospel.

Maultsby, who continues to serve as the AAAMC’s director, believes that “putting music in a historical context and understanding music within the context of the record industry” is integral to the academic study of black culture. This means that the archives contains not only CDs, LPs, 78s, 45s, and MP3s but also interviews, photographs, magazines, newspapers, and videos.

Many of the materials are organized into special collections, including two that were recently digitized through funding from the Grammy Foundation. The Portia K. Maultsby Collection includes tapes of interviews she conducted from 1981 to 1986 with African Americans who worked at record labels such as Motown, Stax, and Philadelphia International. These recordings also document a turning point in the history of the music industry, when black music divisions began to emerge within record companies. The Michael Lydon Collection contains interviews from Lydon’s research for his 1998 book, Ray Charles: Man and Music, and features recordings with Charles himself and other famous musicians, like “Little” Jimmy Scott.

Scholars across America utilize AAAMC’s materials. Brenda Nelson-Strauss, head of collections, says the collections related to black-oriented radio programs and DJs gain the most attention. “Black radio was a very major factor in getting [black] music to cross over and be heard by the public,” she says, adding that radio was also an invaluable tool for the civil rights movement and community organizing.

The AAAMC hosts lectures and exhibits throughout the year. During Black History Month in February, the AAAMC brought record executive Logan Westbrooks to Bloomington to speak at city hall. Westbrooks, who worked at RCA, Capitol, CBS, and Soul Train records, was a key player in the music industry, establishing black music divisions at the major record labels and breaking down racial barriers. During his visit, Mayor Mark Kruzan declared January 5 to be Logan H. Westbrooks Day in Bloomington.

The AAAMC also hosts the music-review site blackgrooves.org, where new releases are featured each month.